It is important! 30/11/2020 14:09
In order to ensure accessibility and increase the level of awareness and satisfaction of the population on the provision of medical care and reduce the time for dialing citizens, 2 additional numbers for mobile telephones were purchased at the Murom Center for Physical Therapy and Sports Medicine.

You can call the center for physiotherapy exercises and sports medicine in order to:

How to quickly recover after the New Year holidays .. 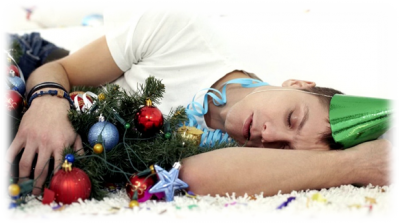 For the New Year in our country, it is customary to set a rich table. And this is correct - after all, according to the signs, by this we attract wealth and good luck to our home. During the New Year and Christmas holidays, we allow ourselves a lot of unnecessary things. This applies not only to food (which is replete with fats and carbohydrates), but also alcohol and lifestyle (we go to bed late, so we don’t want to leave the party when it’s in full swing, we try to walk to the last). Constant visits, various corporate events and holidays, all this accumulates and ultimately affects the state of the body. 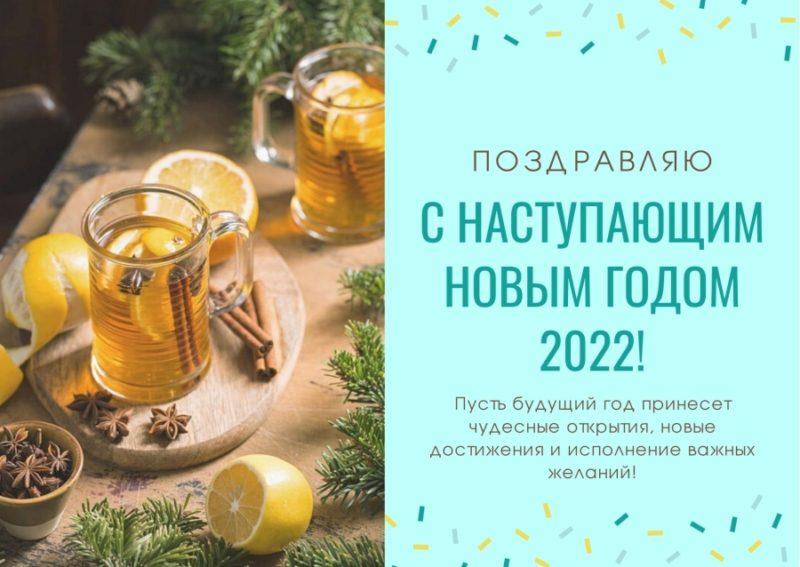 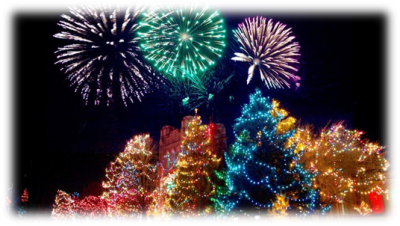 Everyone wants to make the holiday colorful and beautiful. Nothing is easier! Fireworks, firecrackers and other pyrotechnic products will realize your desires. But in the pursuit of special effects, many forget that you have a very dangerous thing in your hands.

The basis of fireworks is pyrotechnic compositions - mixtures of combustible substances and oxidizing agents. These compounds should be flammable and brightly burned. Therefore, fireworks are fire-hazardous products and require increased attention when handling them! 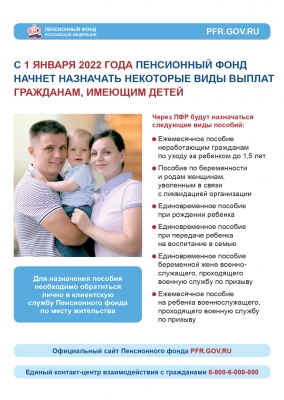 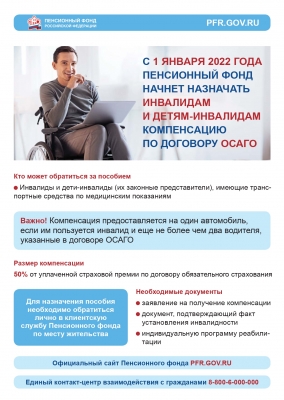 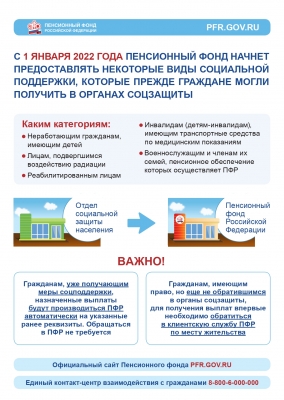 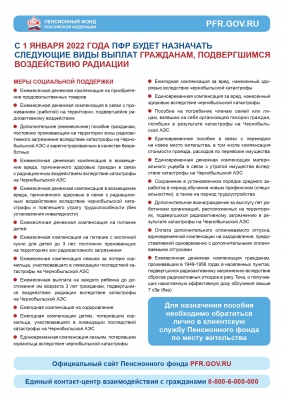 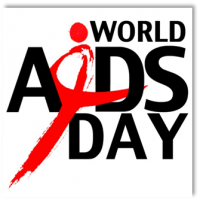 World AIDS Day is celebrated annually on December 1. People around the world come together to show support for people living with or affected by HIV, and remember those who died of AIDS-related illnesses.

It has been forty years since the first AIDS cases were reported, but HIV is still a global threat. We are lagging behind in meeting our shared commitment to end AIDS by 2030, and it is not a lack of knowledge or funds, but a structural inequality that prevents effective implementation of proven solutions for HIV prevention and treatment.

If we are to end AIDS by 2030, then economic, social, cultural and legal inequalities must be eradicated as quickly as possible. 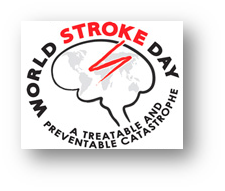 According to the WHO, about 6 million people die from stroke worldwide every year. After the first stroke, only 10 percent of patients return to full life. As a rule, each subsequent stroke aggravates the previous disorders. In recent decades, stroke rejuvenation has been noted - every fifth patient is not yet 50 years old. Today, cerebrovascular diseases rank second in the structure of mortality from diseases of the circulatory system after coronary heart disease.

Can the risk of stroke be prevented or reduced? Why are vascular disorders of cerebral circulation dangerous?

Stroke is an acute disorder of cerebral circulation, causing the sudden appearance of focal neurological symptoms. As a rule, this happens against the background of high blood pressure, when the vessels abruptly fail, which is why it is called a vascular catastrophe. 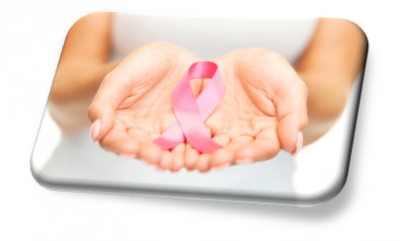 The purpose of this Day is to focus public attention on global problems associated with breast cancer, to raise public awareness of approaches to prevention, early detection and treatment.

Breast cancer also takes the first place in the structure of oncological morbidity of the entire population. 5% of cases are detected at stage 4 of the disease. More than 180 women die every year from breast tumors, of which every sixth was registered for less than a year from the moment of diagnosis. The disease is rapidly growing younger. Every 20th case was registered in women aged 20 to 40 years. More than 90% of all breast cancer cases are diagnosed in women over 40 years of age. The maximum incidence is observed in the age range of 40-60 years. During this period, hormonal changes occur, which leads to a decrease in the protective capabilities and stability of the hormonal system. 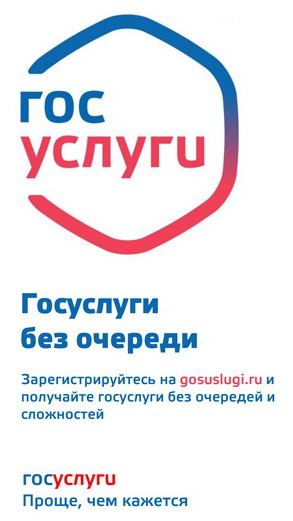